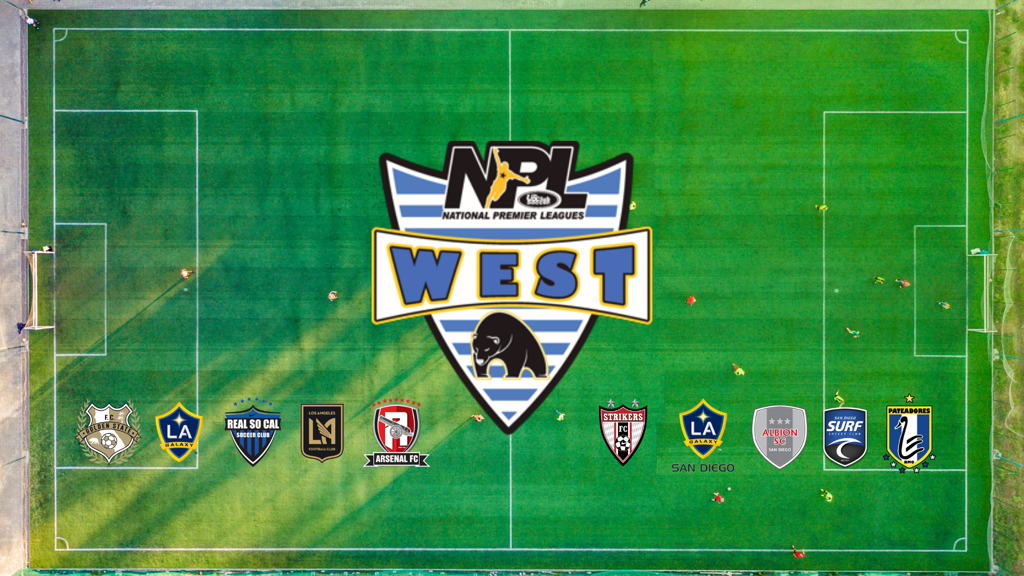 What is NPL West?

Ten boys clubs make up the league, and all ten are bringing their 11-U and 12-U age groups to the National Premier Leagues (NPL):

These nationally recognized clubs have created a formidable NPL in the southern half of the state, now featuring 11-U through
17-U boys divisions that play NPL schedules and qualify to the ENPL postseason.

“We congratulate these clubs for coming together and expanding the NPL West,” said US Club Soccer CEO Kevin Payne. “This
expansion not only strengthens the league and the National Premier Leagues in general, but also gives the clubs control over
factors impacting player development.”

• Alberto Bru, Real So Cal Club Director: “Real So Cal is excited about continuing to play with the standards set by U.S.
Soccer and to have year-round competition against these high quality Development Academy clubs.”

• Teddy Chronopoulos, Pateadores Academy Director: "Pateadores Development Academy is looking forward to
collaborating with other fellow DA clubs in upholding the same principles and initiatives set forth by the DA the last
two years. Players will have the opportunity to train and compete under the same standards and expectations set
forth by Development Academy directors focusing on the development of each ‘individual’ within a team
environment.”

• Jimmy Nordberg, FC Golden State Academy Director: “FC Golden State is excited and proud to be a part of an elite
groups of excellent clubs that will raise the standard again in Southern California soccer through the new NPL West
league. We are proud to provide this new and challenging platform for our players and families.”

• Jaime Harvey, LA Galaxy Academy Technical Director: “LA Galaxy Academy is excited about the new 11-U and 12-U
gaming circuit in Southern California. It’s another great opportunity for the elite player to compete against one
another week in and week out.”

• Wayne Crowe, Albion SC Director of Soccer: “Albion SC is excited to be part of this elite league and offer players
within San Diego the chance to play at the highest level of competition inside of the 2009 and 2008 age groups.” 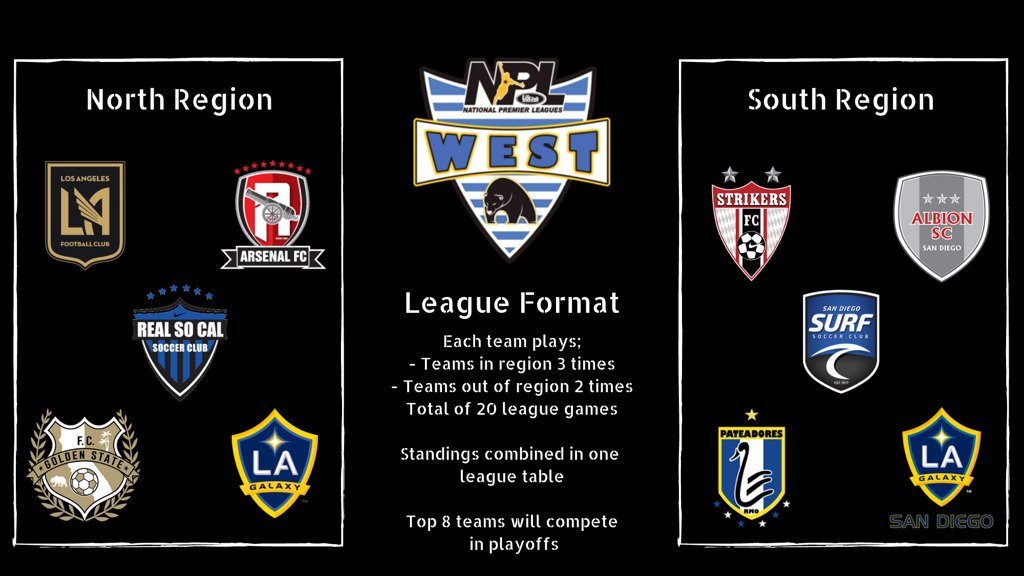